What is the Registry?

The National Self-Harm Registry Ireland (NSHRI) is a national system of population monitoring for the occurrence of hospital-treated self-harm. It was established, at the request of the Department of Health and Children, by the National Suicide Research Foundation.

It is funded by the Health Service Executive’s National Office for Suicide Prevention.

What are the aims of the NSHRI?

What does the NSHRI do?

The Registry collects data based on persons presenting to hospital emergency departments as a result of an episode of  self-harm, as defined by the Registry.

How many emergency departments are included?

As of 2006, the Registry has obtained full coverage of all general and paediatric hospital emergency departments in the Republic of Ireland. 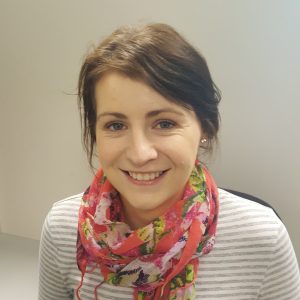 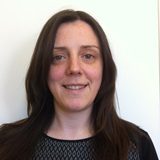 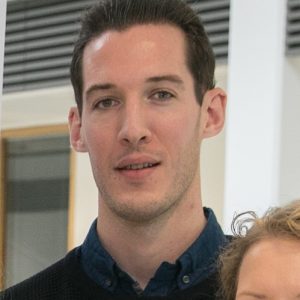 Niall McTernan
Data Manager/Senior Research Officer, NSHRI
Niall joined the National Suicide Research Foundation in September 2015 and his primary role is the management and collation of data for the National Self-Harm Registry Ireland. It is also Read More 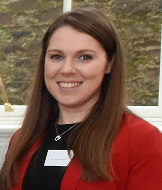 Data Registration officers (DRO’s) are responsible for collecting the data that forms the basis of the Registry reports. Please click here to see a list of all the Registry DRO’s. 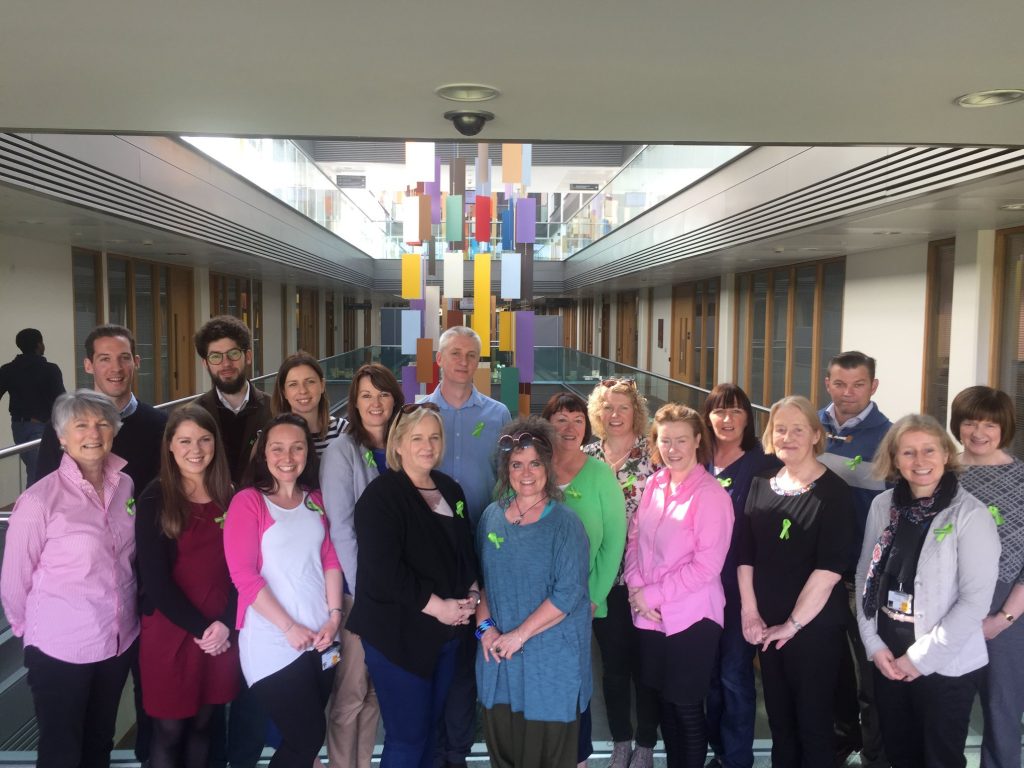 The association between self-harm and area-level factors

Self-harm among the Homeless Population in Ireland

Hospital-presenting self-harm and ideation: Comparison of incidence, profile and risk of repetition.

The association between self-harm and area-level characteristics in Northern Ireland: an ecological study

Self-harm among the homeless population in Ireland: A national registry based study of incidence and associated factors

The involvement of alcohol in hospital-treated self-harm and associated factors: findings from two national registries

Risk of repeated self-harm and associated factors in children, adolescents and young adults

Impact of the economic recession and subsequent austerity on suicide and self-harm in Ireland: An interrupted time series analysis

The iceberg of suicide and self-harm in Irish adolescents: a population-based study

Severity of hospital-treated self-cutting and risk of future self-harm: a national registry study

Factors associated with self-cutting as a method of self-harm: Findings from the Irish National Registry of Deliberate Self-Harm

The Incidence and Repetition of Hospital-Treated Deliberate Self Harm: Findings from the World’s First National Registry

Suicide and deliberate self harm in older Irish adults

The area-level association between hospital-treated deliberate self-harm, deprivation and social fragmentation in Ireland