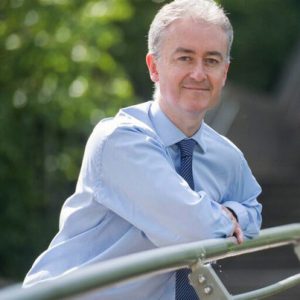 Paul’s degrees include a BSc. in Statistics and Computer Science, a Master’s degree in Statistics and a PhD. in Epidemiology, all obtained at UCC. He has more than 170 peer-reviewed scientific publications and has contributed chapters to international texts on the epidemiology of suicidal behaviour. He was a member of the writing group of “Reach Out”, Ireland’s National Strategy for Action on Suicide Prevention. For the academic year 2008/2009, he was a Visiting Professor at the Department of Psychiatry at the University of Oviedo in Spain.